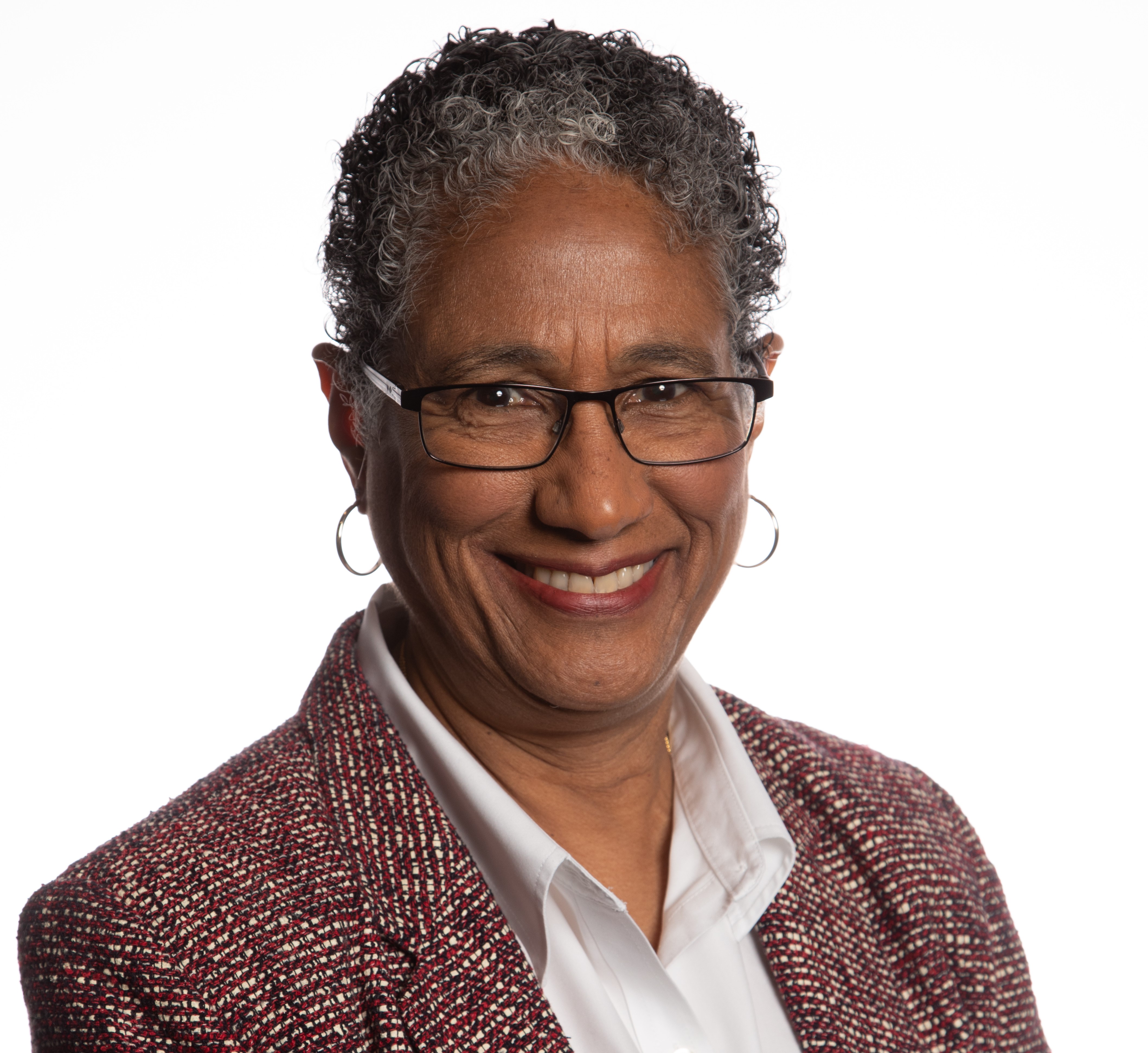 Dr. Denise V. Rodgers is Vice Chancellor for Interprofessional Programs at Rutgers Biomedical and Health Sciences. She is also the RBHS Chair in Interprofessional Education at Rutgers-Robert Wood Johnson Medical School where she is a professor in the Department of Family Medicine and Community Health. Prior to these appointments, Dr. Rodgers served as the fifth and final president of the University of Medicine and Dentistry of New Jersey (UMDNJ) from January 1, 2012 to June 30, 2013. From 2006 to 2013, Dr. Rodgers led UMDNJ’s academic and clinical operations as Executive Vice President. She served as UMDNJ Chief of Staff from 2005 to 2006. From 1997 to 2005, Dr. Rodgers was Senior Associate Dean for Community Health at the UMDNJ- Robert Wood Johnson Medical School.

Dr. Rodgers has spent much of her career working with poor, minority and disadvantaged patients and communities.  She currently chairs the steering committee for the Believe in a Healthy Newark culture of health initiative that was funded by RWJF/ New Jersey Health Initiatives.  She chairs the board of directors for the Greater Newark Regional Population Health Hub and is vice-chair of the board of the Greater Newark Healthcare Coalition.  From October 2016 to April 2017 she served as interim director of the Newark Department of Health and Community Wellness. Since January 2019, she also chairs the Newark Homelessness Commission.

Dr. Rodgers received a Bachelor of Arts in psychobiology from Oberlin College and graduated from Michigan State University College of Human Medicine. She completed her family medicine training in the Residency Program in Social Medicine at Montefiore Medical Center in the Bronx.

Dr. Rodgers is board certified in family medicine and is a diplomate of the American Academy of Family Physicians. Throughout her career she has received numerous awards including the STFM Recognition Award, the Lester Z. Lieberman Legacy Award for Humanism in Healthcare, and the Edward J. Ill Excellence in Medicine Award.  She is also a member of Alpha Omega Alpha Honor Medical Society.

Nexus Summit Debriefing Conversation (October 5)
Join Barbara Brandt, National Center director, and Denise Rodgers, today’s facilitator, for an open conversation and debrief following today’s Nexus Summit sessions. Informed by today’s plenary, seminars, lightning talks, and Conversation Cafes, bring your questions, reflections and ideas for an informal conversation as we explore the implications of this important work for every day, for research in the field and for future policy considerations. To contribute to the conversation more broadly, we encourage you to post your ideas on our discussion board.
Putting DEI Into Action: Lessons From Denver Health
Since the murder of George Floyd on May 25, 2020, there has been a renewed interest in better understanding the roots of racism and discrimination in the United States.  These conversations focus on the importance of diversity, equity and inclusion, particularly in the workplace and in healthcare.  The role of structural racism, which is defined by Dr. Camara Jones as, “ …a system of structuring opportunity and assigning value based on the social interpretation of how one looks (which is what we call ‘race’) that unfairly disadvantages some individuals and communities, unfairly…