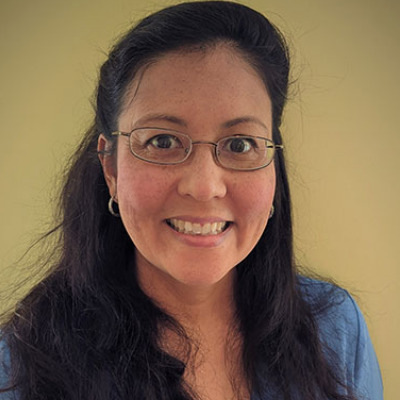 Shelly Camp
Administrator, Office of Interprofessional Curriculum
University of Alabama at Birmingham
Ms. Shelly Camp is the administrator for the Office of Interprofessional Curriculum (OIPC) at UAB. She has a BS in Systems Engineering from the University of Arizona. She began her career as a contractor performing software testing for various government agencies. She later became a network administrator for a messaging system in Stuttgart, Germany for U.S. forces in the European theater. Her software testing experiences continued while working for an ATM manufacturer. She has also worked as an assistant kitchen manager handling ordering systems, training, and finances. Currently, she has been involved in designing, implementing, and running various IPE activities.